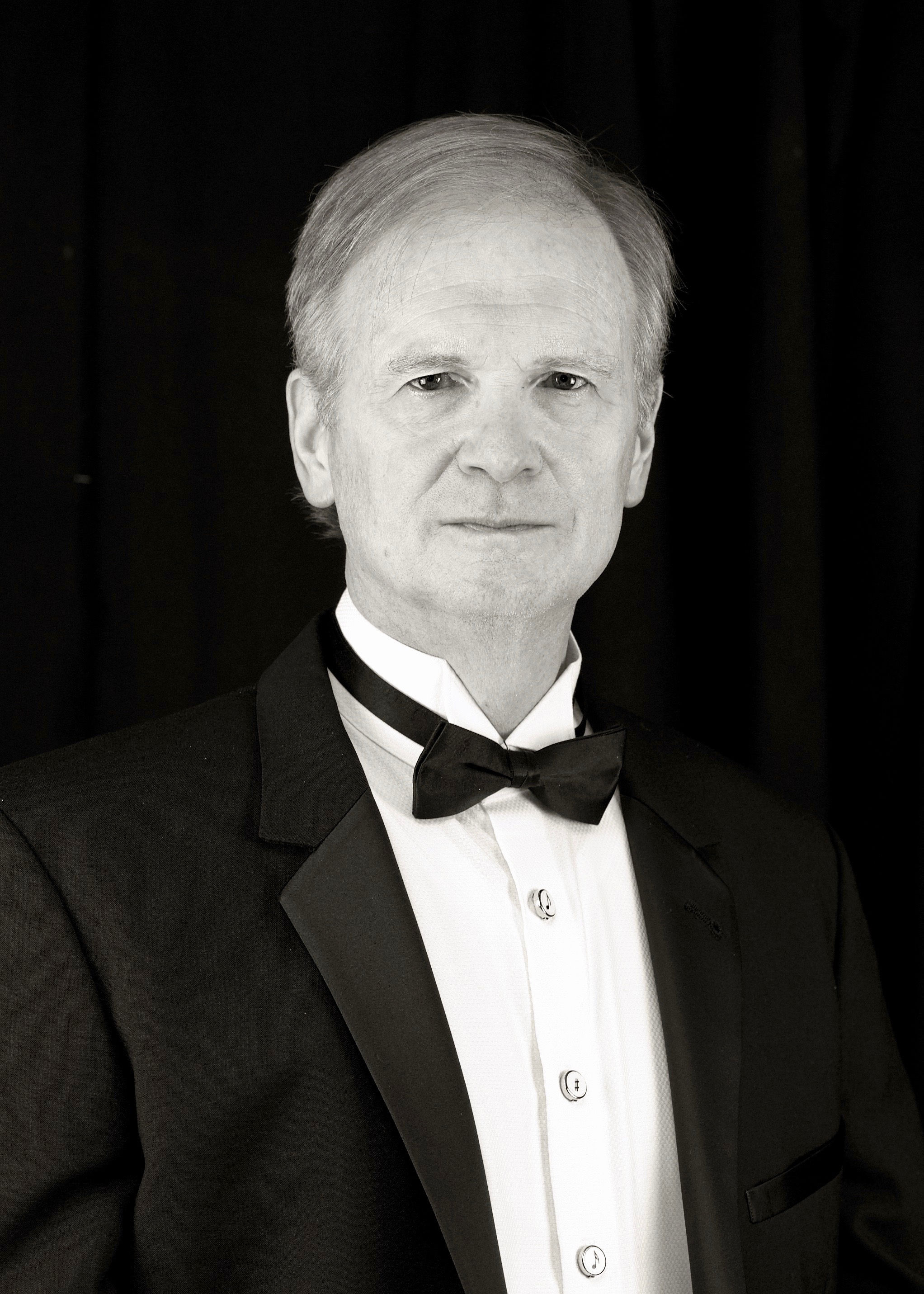 Jon Noyes is a music educator in the Fairfield (Conn.) Public Schools (grades K-5) and is the Music Director & Founder of the Fairfield County Children’s Choir (grades 4-12). He served as Adjunct Professor of Music at Fairfield University from 2002 – 2012. A Massachusetts native, Mr. Noyes received Bachelor of Music and Master of Music degrees from the Hartt School of Music at the University of Hartford. He holds a fourth-year certificate from the Kodaly Musical Training Institute and is a Past President of the Southern New England Kodaly Educators. He has completed post-graduate studies with Doreen Rao, Betty Bertaux, Henry Leck, Leon Thurman, Edwin Gordon, Gabriella Thesz and Tibor Szabo.

The Connecticut Chapter of the American Choral Directors Association named Mr. Noyes Choral Director of the Year for 1998. He has conducted all-state, regional and national festival choirs, including the 2011 National Children’s Choir for the Organization of American Kodaly Educators. He has presented in-service workshops throughout the United States and has published articles in local, state and regional journals.  Under his direction, the Fairfield County Children’s Choir has performed in New York at Carnegie Hall, Lincoln Center, Madison Square Garden and West Point, at Tanglewood, and in Boston, Denver, Philadelphia, Washington, D.C., New Orleans, San Francisco, Oakland, Hawaii, Canada, England, Ireland, Austria and the Czech Republic. 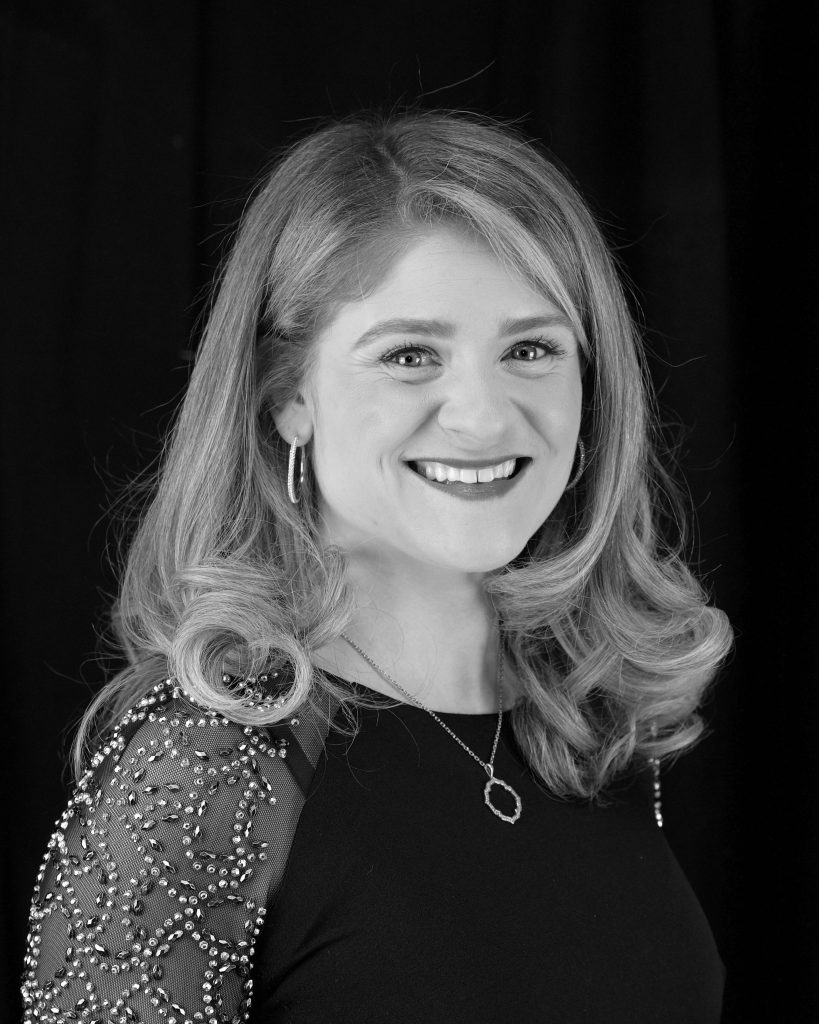 Ashley Zadravecz is an elementary general music teacher and choral director with the Fairfield Public School system.  She graduated from Western Connecticut State University with a Bachelor of Science Degree in Music Education, emphasizing in voice.  Ms. Zadravecz earned her Master in Education degree concentrating in choral conducting at the University of Hartford’s Hartt School of Music, and holds Levels 1, 2, and 3 Kodály Certifications. Having begun choral singing at a very early age– including five years with the FCCC – Ashley continues her love of music as a soprano with the Wilton Singers, and is also an Alto Section Leader and Cantor with the Church of St. Peter choir in Danbury, CT. She has sung around the world, including England, Ireland, New Orleans, Pennsylvania, and Canada, and she has performed at various celebrated venues, including Carnegie Hall. 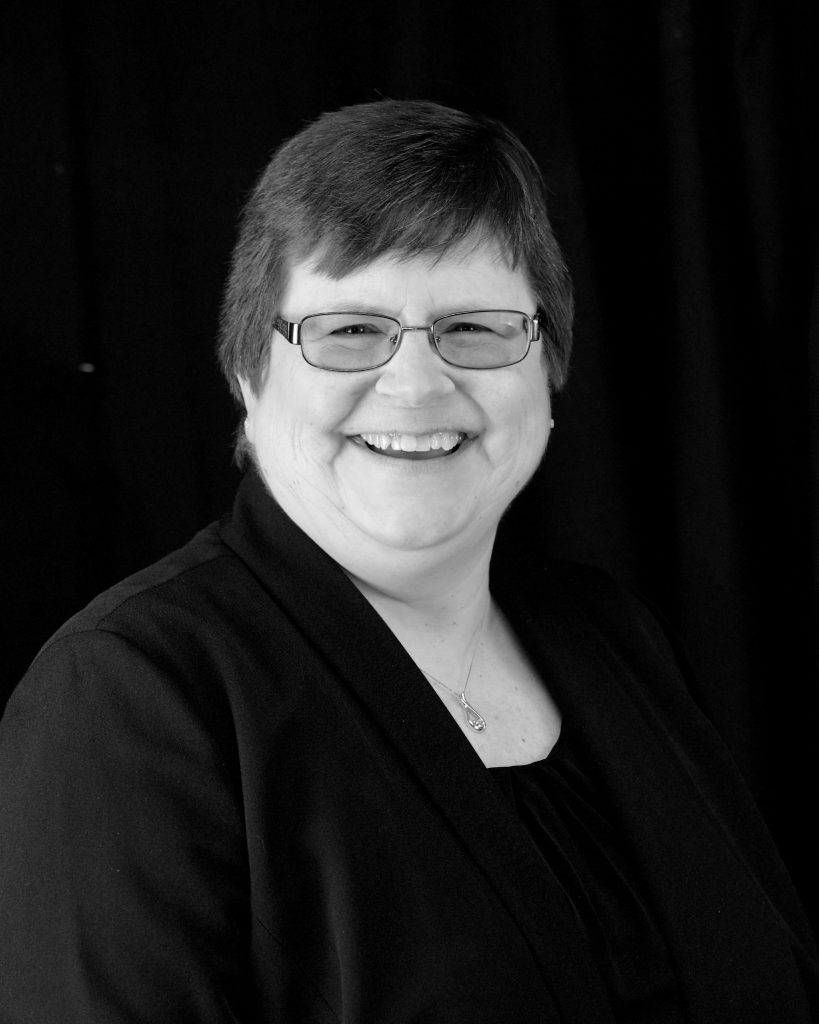 Lisa Bettke is an elementary music specialist at McKinley School in Fairfield. She received a B.A. in Piano Performance and French from Gettysburg College and an M.S. in Music Education from the University of Bridgeport.  Ms. Bettke completed her Orff Teacher Training levels I/II at Central CT State and Level III/Master Class at the University of Memphis.  She has served as President of the CT Chapter of the American Orff-Schulwerk Association and on the National Board of Trustees as a Regional Representative.  Ms. Bettke has studied conducting with Doreen Rao (Levels I-III) and Henry Leck (Levels I-II).  She also conducted the first-ever CT Children’s Honors Choir for the CT Music Educators Association.  As an accompanist, she has worked with Doreen Rao, Henry Leck, Mary Goetze, Joan Gregoryk, Jean Ashworth Bartle and Rollo Dilworth. 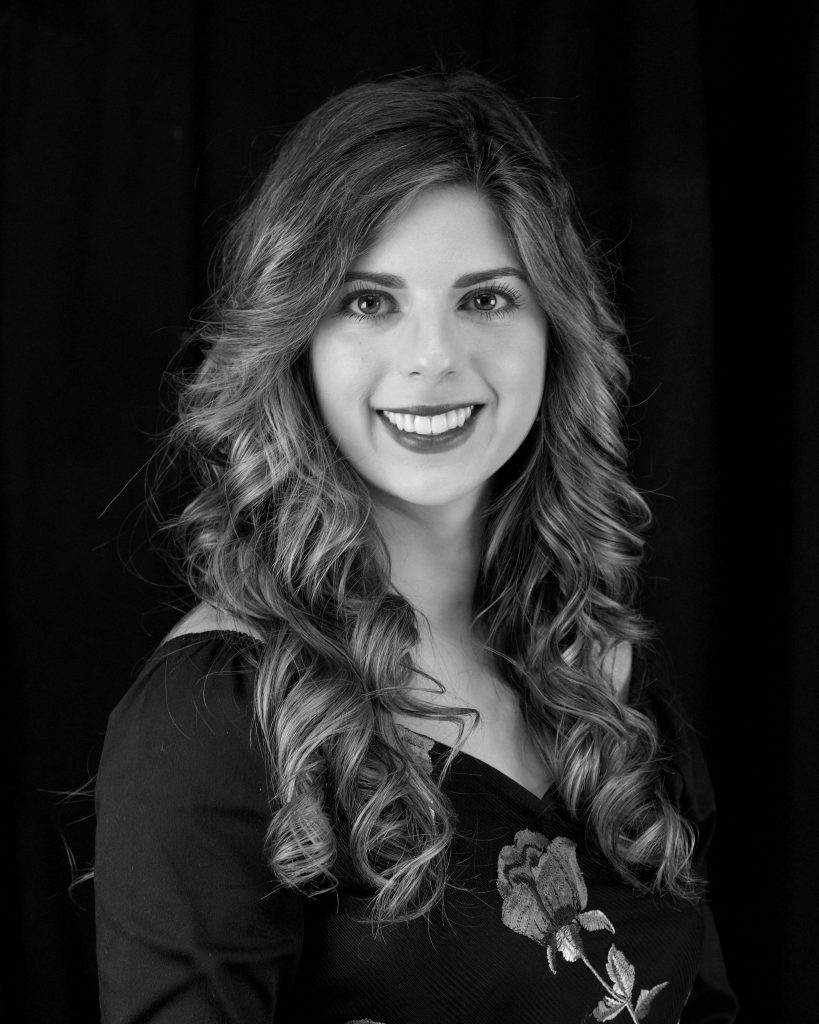 Jacqueline Sugrue is an elementary core music teacher and choir director in the Westport Public Schools.  Ms. Sugrue received her Master of Music Education degree from Columbia University’s Teachers College.   She holds a Bachelor of Music Degree in Music Education, with an emphasis in piano and voice, from the Hartt School.  Ms. Sugrue is fully certified in the Feierabend Approach, as she holds her First Steps in Music, Conversational Solfege, and Conversational Solfege Upper Level Certifications.  She has received Level 1, 2 and 3 of the Kodály Certification from the InterMuse Academy in Provo, Utah. Ms. Sugrue performs as a soprano in the Connecticut Choral Artists (Concora). Her  love for choral singing began when she first became a member of FCCC in fourth grade, and has taken her around the globe to perform in Hungary, Austria, Sicily, Panama, and Hawaii. 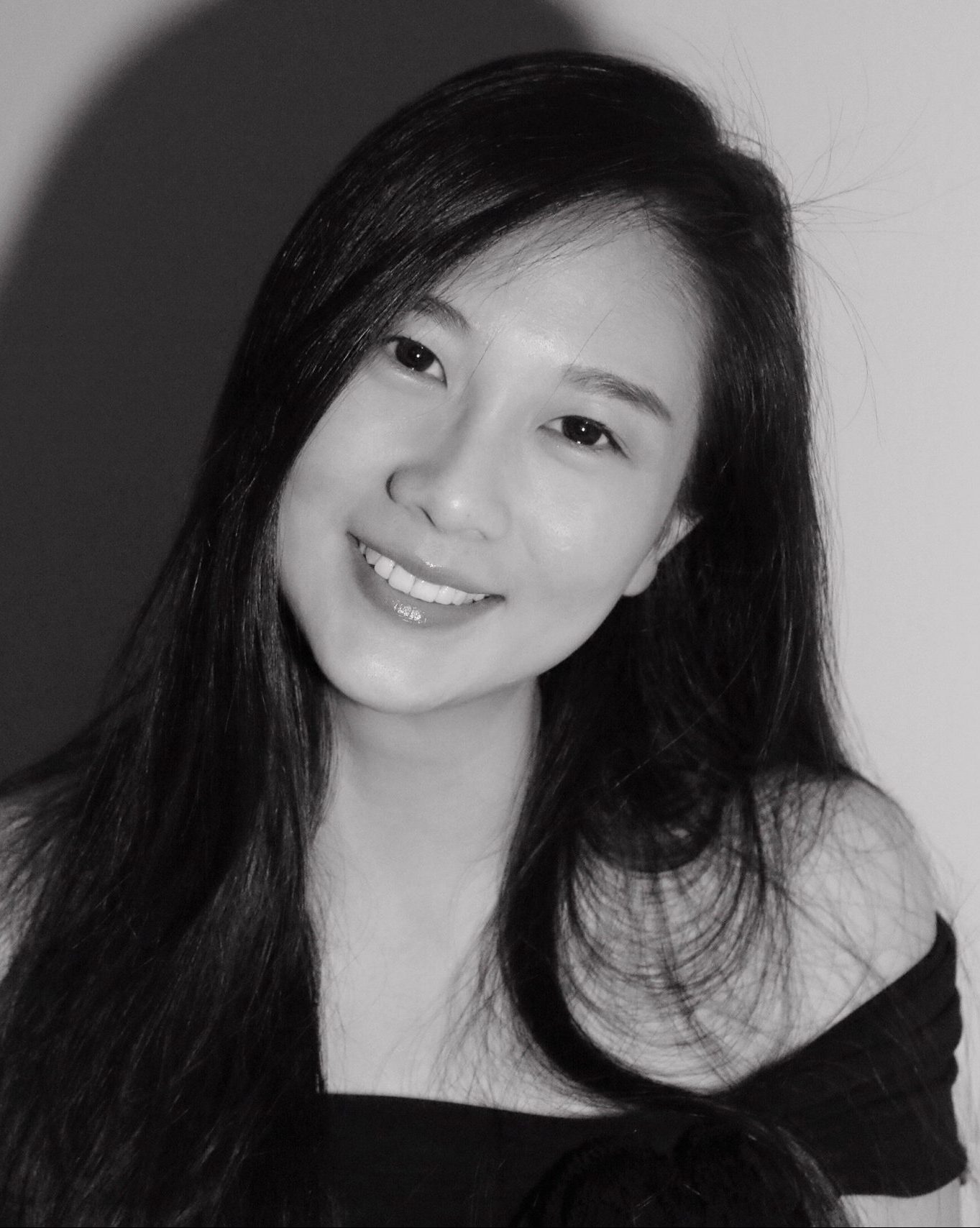 Yuan Wang was born in China in a town called Zhengzhou. Like many musicians, Ms. Wang started the piano at a very young age and studied with various teachers in China. She attended Wuhan Conservatory, which is considered one of the top schools in China and then Longy School of Bard College in Boston.

Barbara Peck  joined Fairfield County Children’s Choir in 2003. A former administrator in theater management, she has overseen hundreds of national tours for the educational field including drama, comedy and ethnic dance performances. 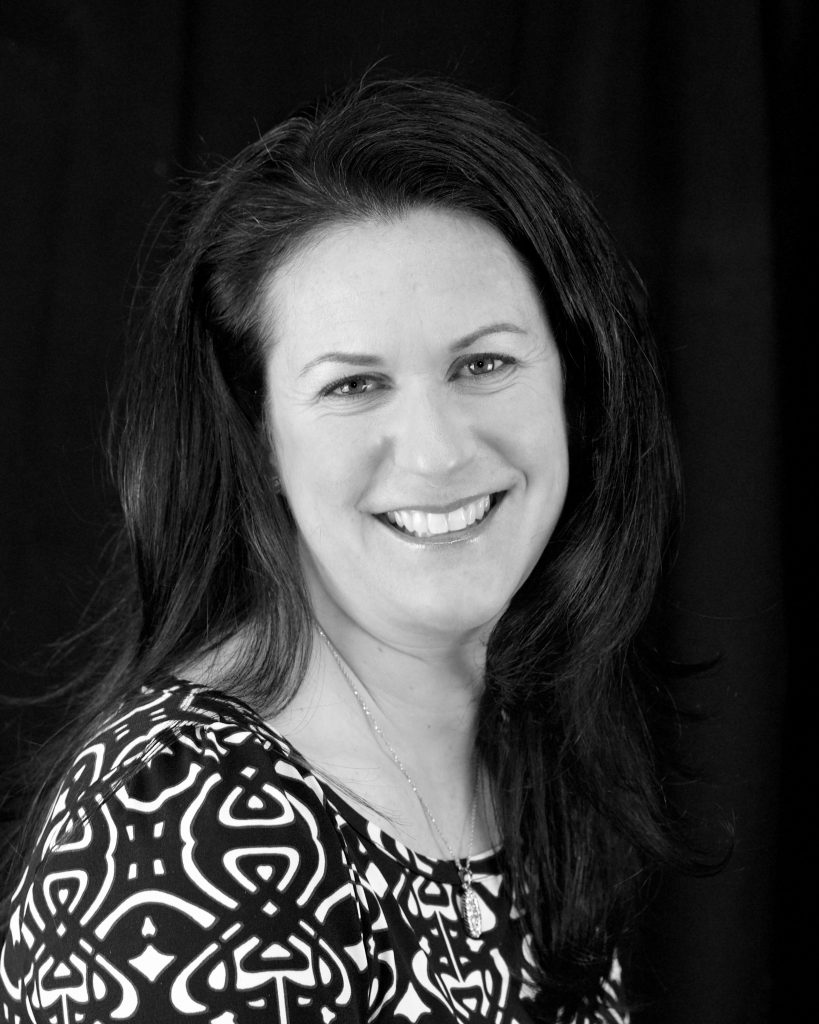 Alicen Gachi joined FCCC in 2006.   Mrs. Gachi earned her undergraduate degree from Arizona State University, and her Master’s Degree from Sacred Heart University.   She taught elementary school in Fairfield, CT along with children’s cooking classes and extra reading support.  Alicen currently is taking time away from teaching to raise her children, and resides in Easton with her husband and three young boys.