The Fairfield County Children’s Choir, now in its twenty-seventh season, is a community-based choral program made up of children in grades 4-12 from towns and cities in Fairfield County and beyond. The FCCC was founded in 1995 to provide children the opportunity to participate in a musical experience that is challenging, rewarding, and enjoyable. Each year the program is comprised of over three hundred children in four choirs who receive instruction in vocal technique, choral technique, music literacy, and the appreciation of music through the practice and performance of great choral repertoire. The FCCC performs music from the standard children’s choir repertoire – masterpieces from throughout all style periods of music history, as well as new works. 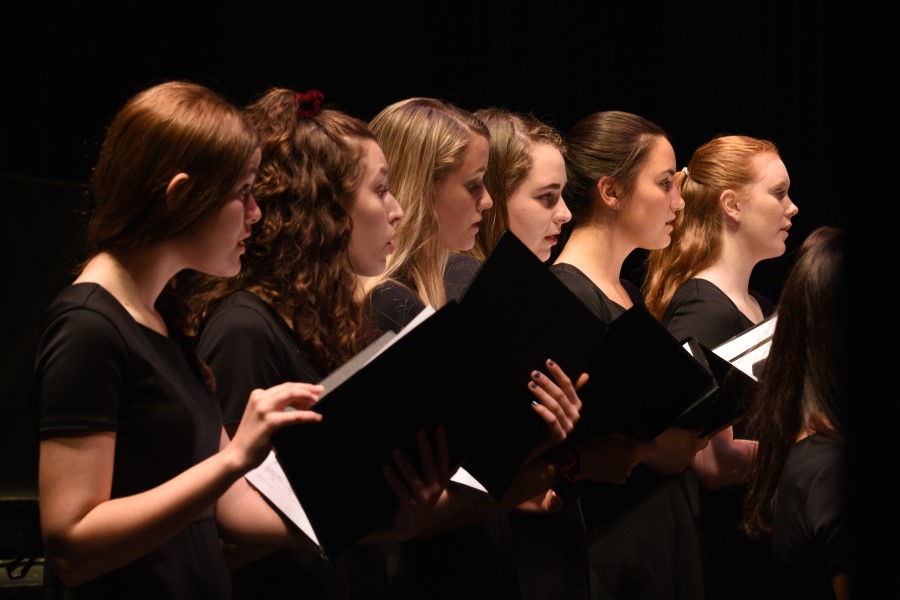 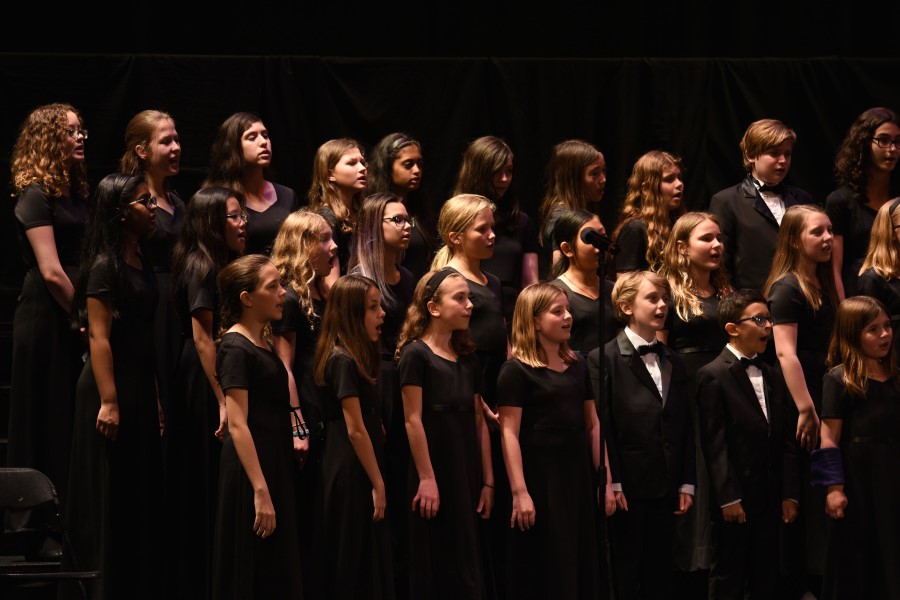